← back to
Moshi Moshi Music
Get fresh music recommendations delivered to your inbox every Friday. 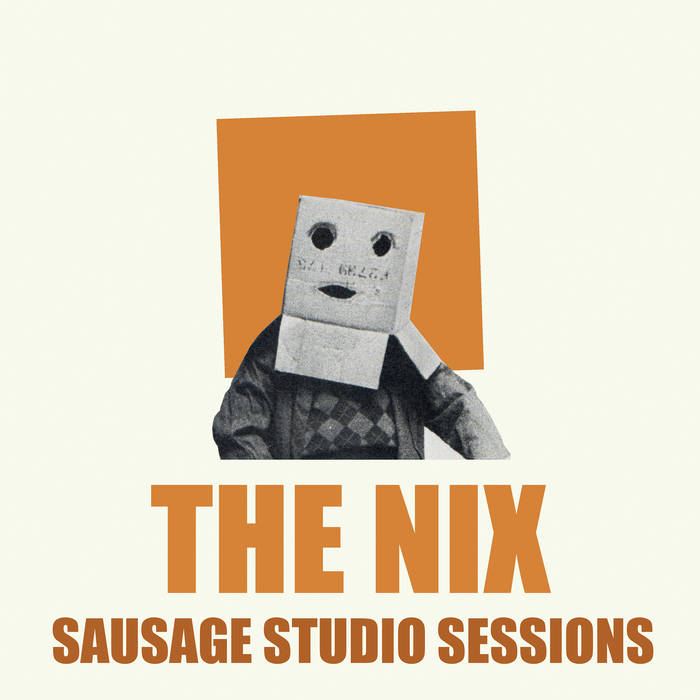 The Nix is a new project from Nick McCarthy (ex Franz Ferdinand) and Seb Kellig.

"This is an album I always had in mind to record after leaving Franz Ferdinand. I wanted to make something that felt at the same time like a farewell and a new start party incorporating all the amazing musicians and people I’ve met around the world.

I wanted the record to have the same ethos as the parties I used to organise growing up in Munich and Glasgow, so with this in mind myself and Seb Kellig, one of my best friends and a great musician and producer, set up Sausage Studios in Hackney Lane

Our studio is open 24 hours, musicians and singers would show up and each song was written collectively and very spontaneously with the artists and the whole record was recorded with a backing band, Motown style on party nights. Seb worked his dub production magic and ‘boom’ the record was finished.

Like so many things in my life, it all started out as a protest record. There are definitely still some arseholes out there who need to be stopped but now the virus has hit. Like any other real party, we’re all in this together. And we’ll get over this together."

Bandcamp Daily  your guide to the world of Bandcamp